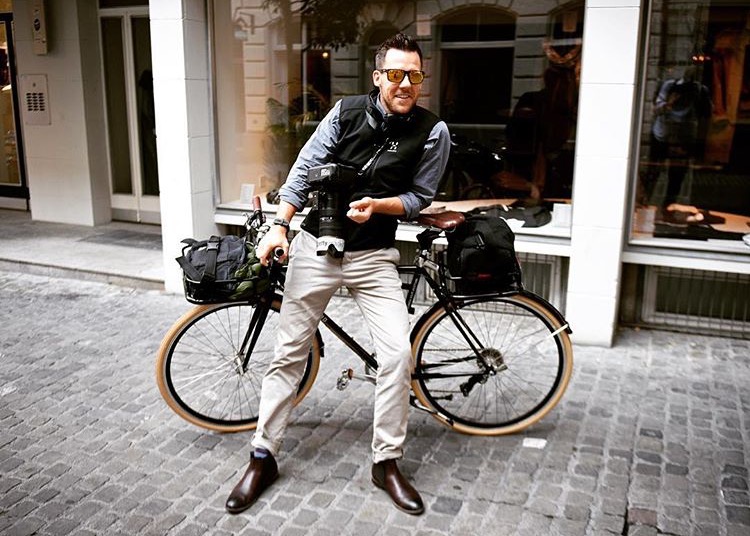 Alexander is a freelance Photojournalist from Hannover, Germany.

The first approach with photography was in 2004, an internship at a small daily newspaper was the first touch with serious photojournalism. After school it was time to get seriously into photography as I some of my first publications were a double track in the STERN Magazine in 2009. So I did a two-year internship at ´Das Fahrgastfernsehen´ in 2010 and started freelancing in 2012. My path has let me to the Hannoversche Allgemeine Zeitung, the ´Deutsche Presse Agentur (dpa)´, Action Press and finally into Getty Images as I am part of the team since 2013. In addition I work for the Spiegel Magazine on a regular basis.

As a regular Stringer for Getty I am part of the Entertainment, News and Sports section which include Fashion Week, Film Festival, Red Carpets as house photographer, over to Federal Elections nationwide and across Europe, Reportages in Europe including several Essays on Asylum seeking refugees and to the world of Sports. Especially the world of Triathlon is my place to be, being able to shot underwater in use of an Underwater Housing, scuba diving and the right tactic is  essential to come out of the water with the best frame.

My pictures are regularly printed at the New York Times, TIME Magazine, The Washington Post, STERN Magazine, SPIEGEL Magazine, EL Pais and others.

Many clients appreciate the knowledge of a Photojournalist in how to perform and plan an assignment, what to be aware off and to work on tight deadlines.

I am available across the nation for your Event, your Red Carpet, your Store Opening, your product of choice and your assignment.