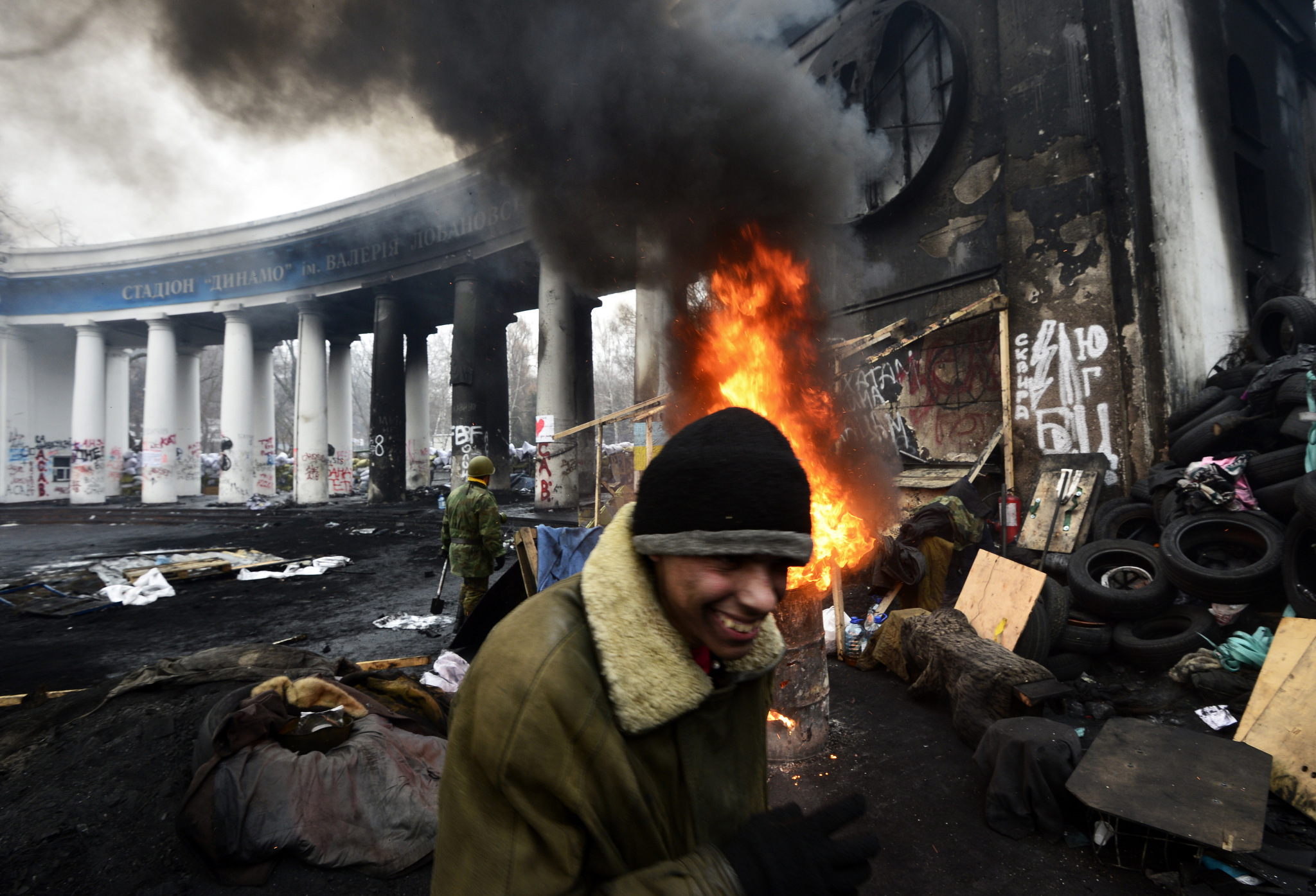 Maidan Square, Kiev. January and February 2014.
In total I did four trips to the Maidan Square, it was my first attempt to produce a documentary story, beside shooting as Breaking News. Before the Maidan Square I had never touched a story of such an intensity. As a citizen of Germany, I grew up in a country where you are able to move around freely, nobody asks you to stay or even takes your passport away. As I started to walk into the barricades and chatted to the Euro-Maidan protestors I simply could not understand, what their were dreaming of. To become a part of Europe, move closer, maybe move out of the poverty. I simply couldn´t. Why? I was blinded by the implicitness of being a citizen of the European Union. 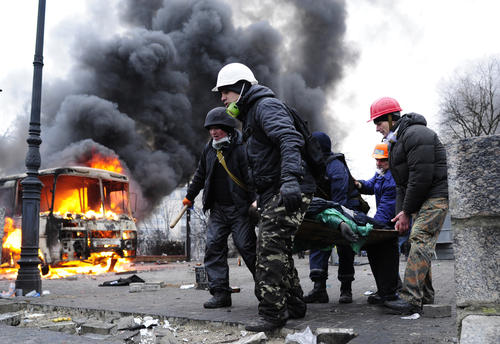 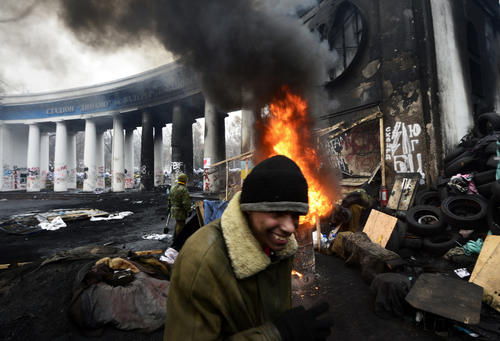 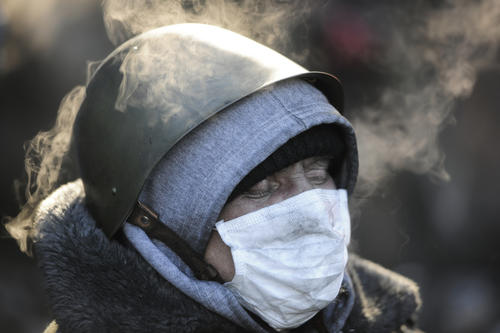 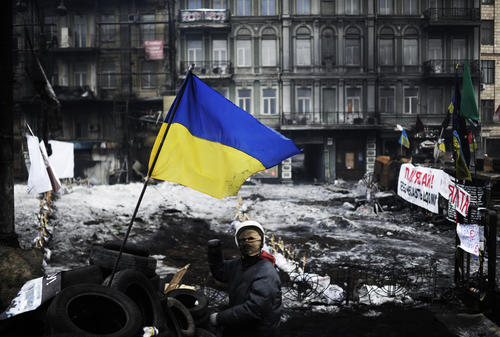 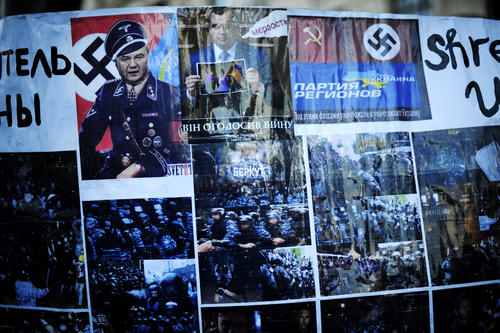 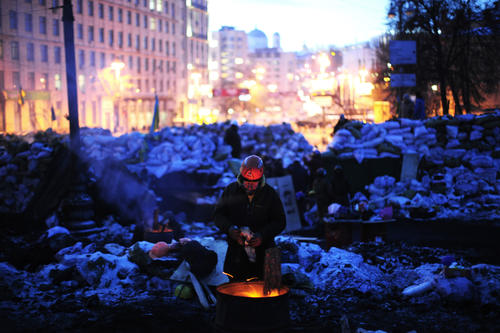 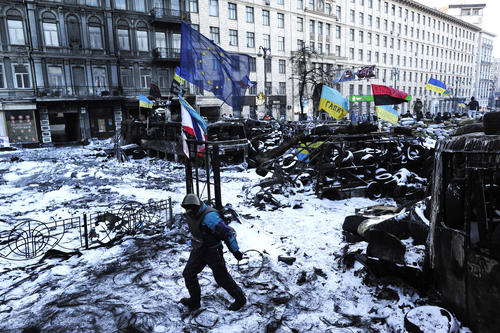 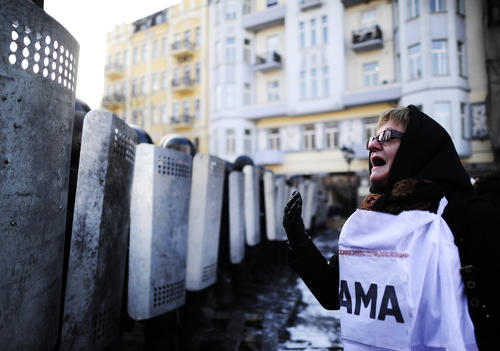 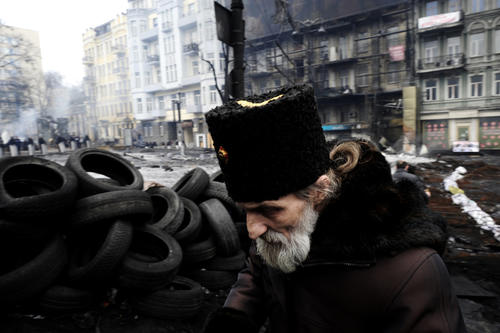 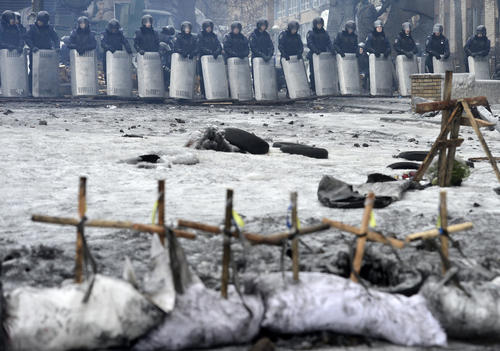 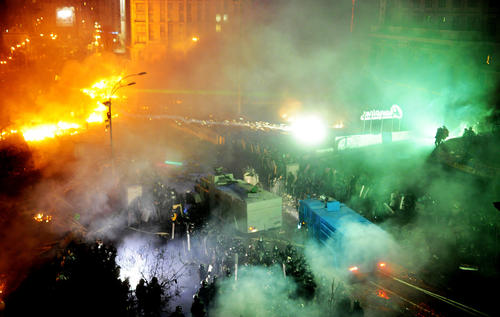 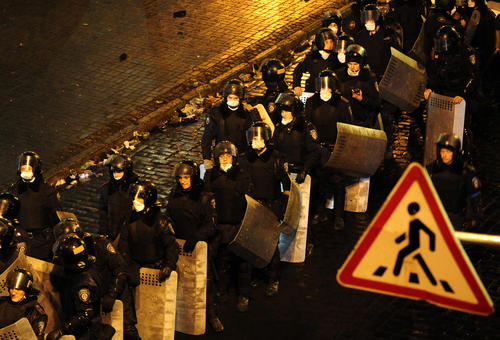 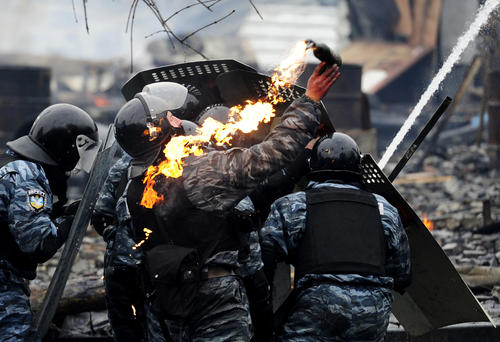 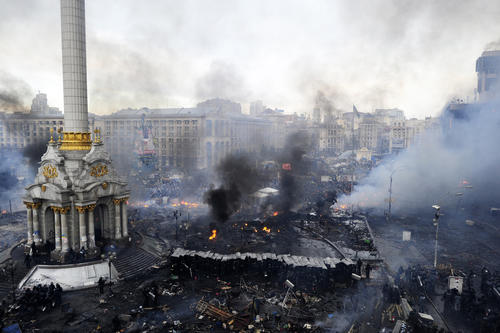 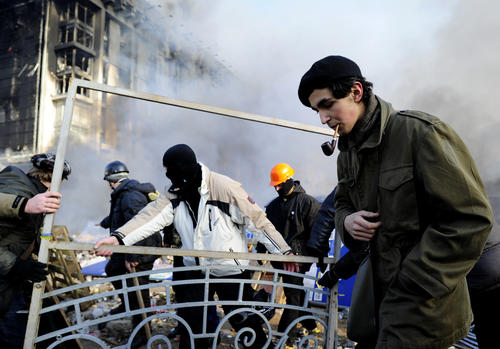 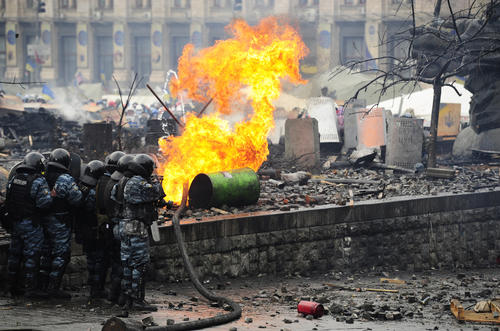 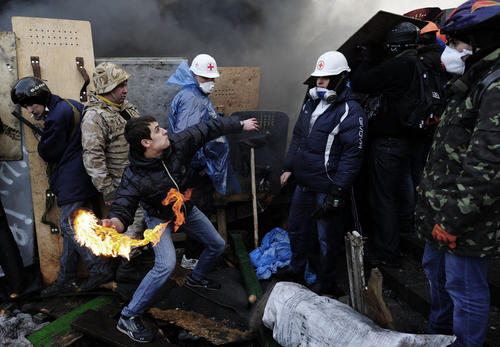 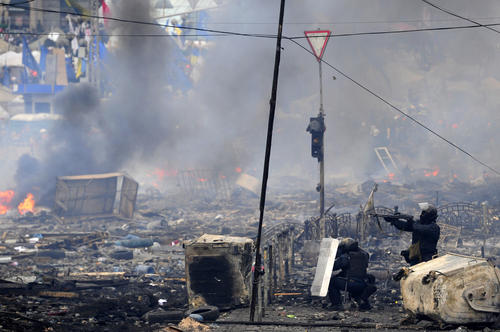 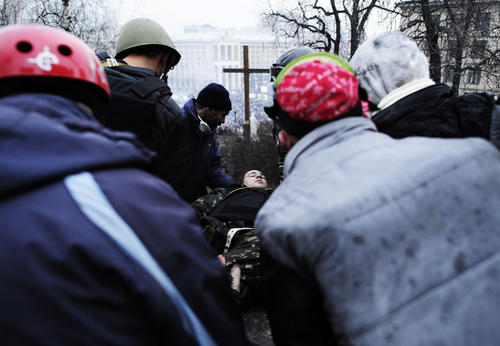 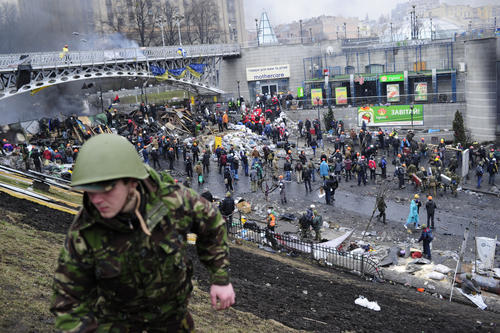 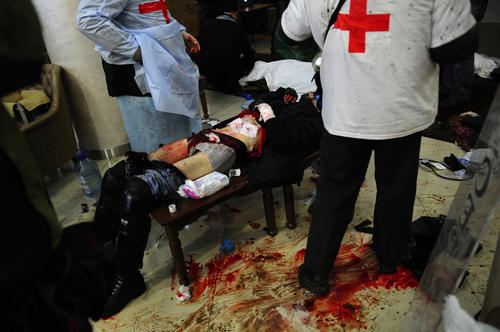 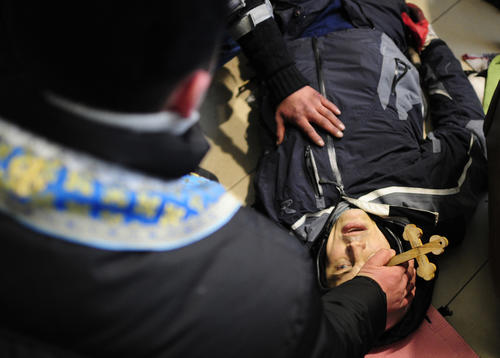