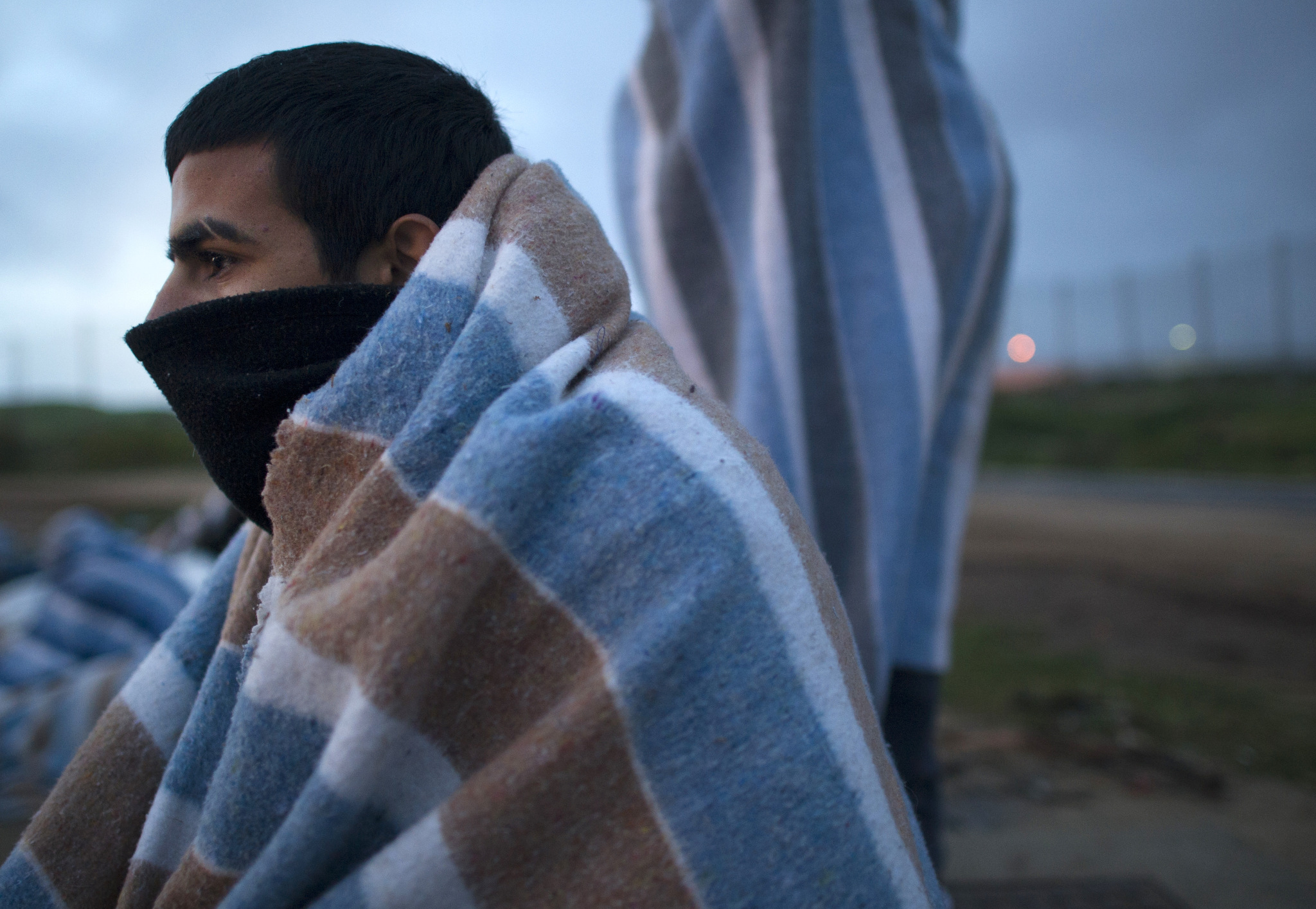 The Spanish enclave of Melilla, located in North Africa, but still part of the European Union, was always in Focus by refugee who had dreamed of a better live. It became more interesting during the refugee crisis in 2015 and 2016, but migrants tried to scale the fence around 2001.

I decided to travel to Melilla for 72hours, as I had been on assignment in Istanbul. During my stay, lived in my rental car, it became breaking News that sub saharan migrants had tried to clime the nearly 7m high fence almost at the end of Melilla´s border. 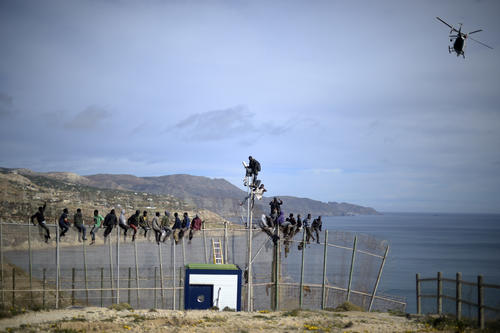 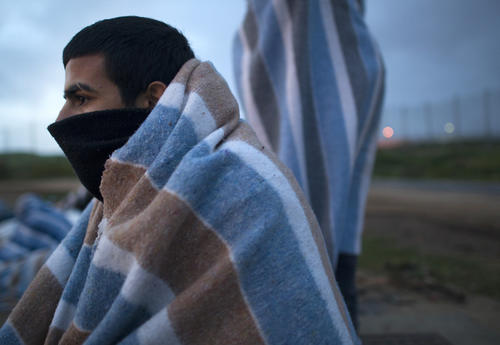 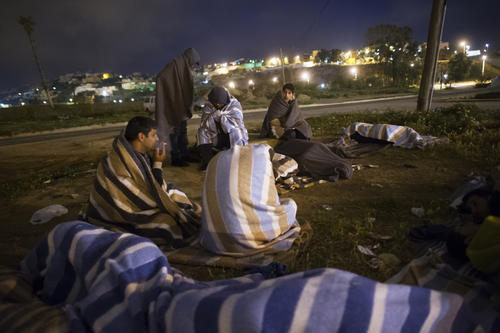 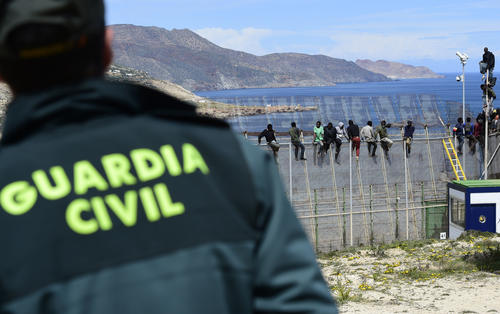 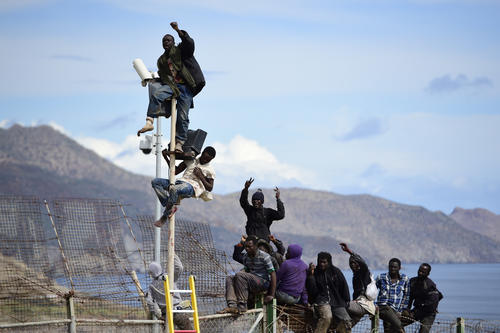 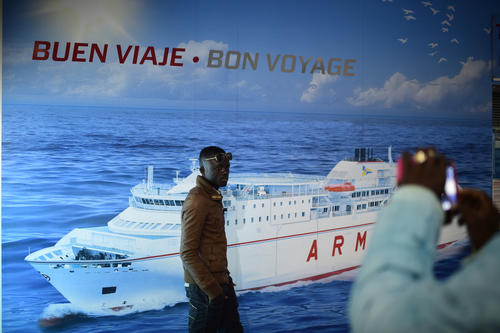 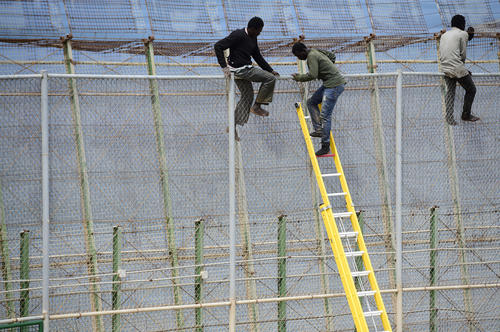 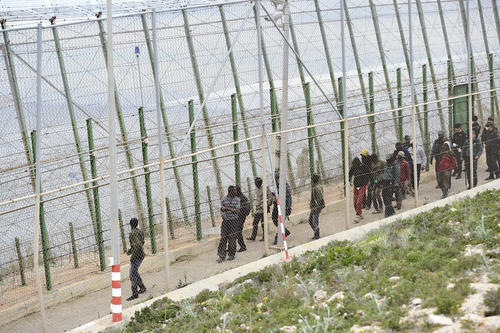 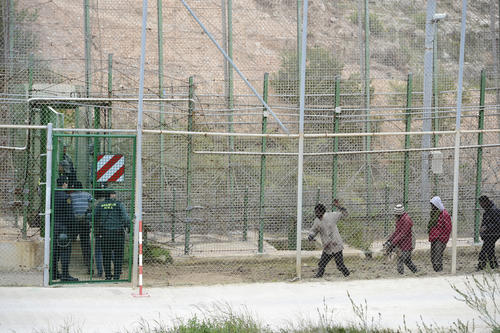 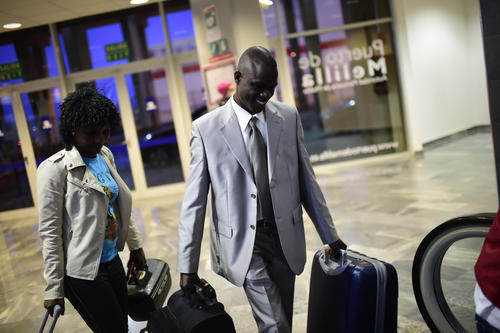 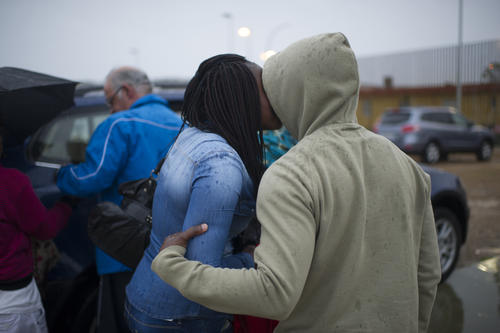 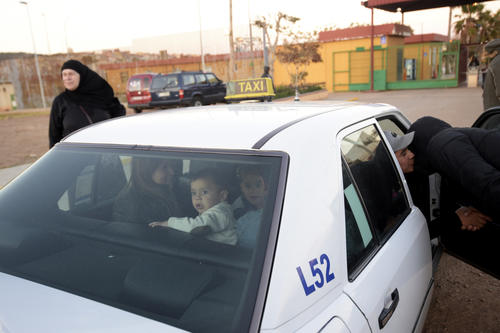 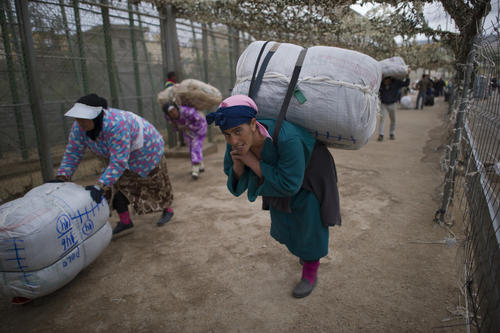